​​In line with this years weather tradition the heavens opened on Sunday morning. Luckily, it stopped for our group photo shoojust before the door opened to the public and continued until around an hour into the show. 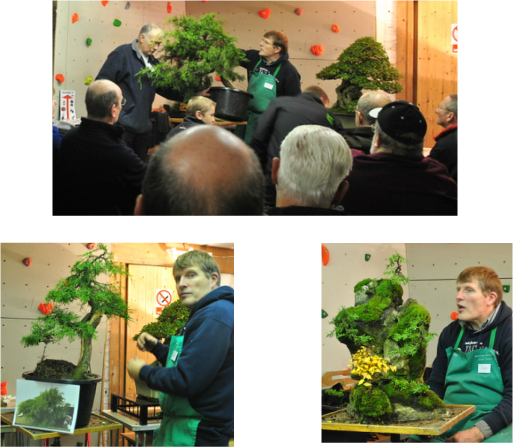 the big Juniper in the morning and the scenery on the rock in the afternoon. 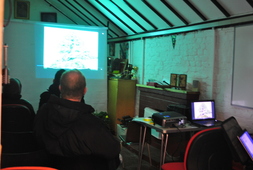 Our sincere thanks go to all the clubs and individuals who supported the show, and the helpers from 1st Harlington scouts organisation.

Despite of very bad weather there was a fantastic turn out with a great friendly mix of people. We hope they enjoyed themselves as much as we did. We hope to see you again next year, same venue on 3rd November 2013, Sunday, the 4th Heathrow Bonsai Show.