Bonsai trees of all shapes, sizes and species will be celebrated at this year Bonsai Show in Harlington on October 26 2014.
Fans of miniature trees will be gathering for the fifth year running for the annual Heathrow Bonsai Show.
Enthusiasts of the gardening practice can see species of all shapes and sizes on display at
William Byrd School, in Victoria Lane, Harlington,
The public will, as usual, be able to vote for the most popular three trees and browse trade and sales stalls.
Demonstrating this year will be Paul Finch, who represented Great Britain at the European Bonsai Show in Poland earlier this year and will be styling, shaping and carving specimen trees.
Heathrow Bonsai Show takes place on Sunday, October 26 between 10am and 4pm.
Entry is £2 for adults and £1 for children and OAPs.

The result of  public vote at Heathrow Bonsai Show 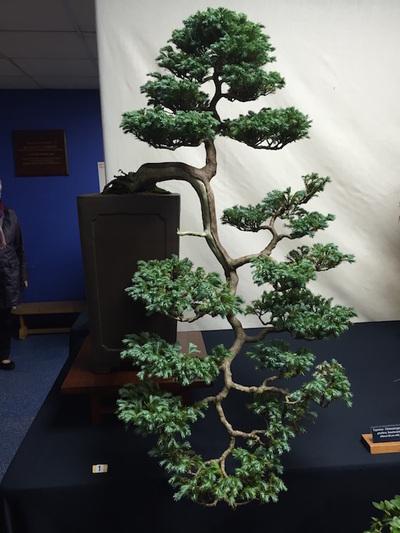 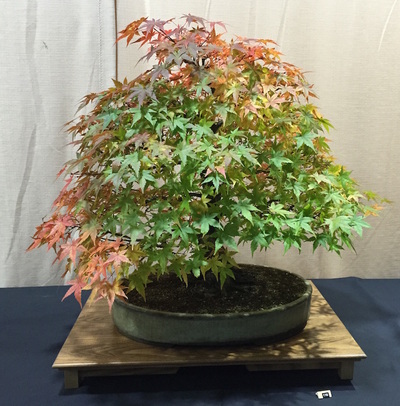 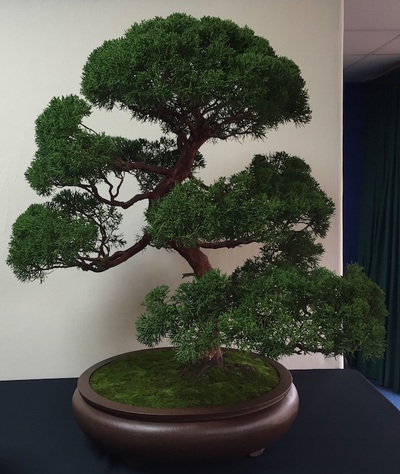 New in this year's show is viewing stones, Suiseki
Some of the most beautiful stones in UK
from The British Suiseki Club


Paul demonstrated how to style a pine in the morning